I made a beautiful Sophie’s Garden pillow and decided to make a XXL version by adding extra rows. Below you can find the instructions of my XXL version. 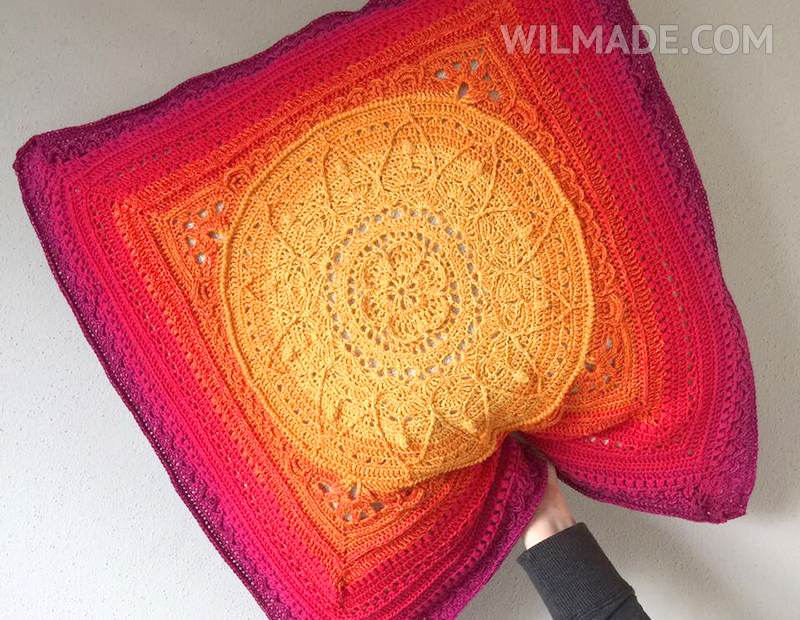 I am so in love with the beautiful Sophie’s Garden pattern by Dedri Uys. The pattern was launched as a CAL (crochet-along) and started on the 18th of January 2015. For a time span of 20 weeks, every week a part of the pattern was published. Even though the crochet-along has finished now, the instructions will remain available (for free) on her website.

This yarn cake perfectly matches with my mom’s couches which are yellow and pink/red-ish. As the yarn cake has more yarn length than the pattern asks for, we added a few more rounds to make the pillow bigger.

XXL version of this pillow

First I will show you some pictures of the pillow. Below the pictures you can find the ‘pattern’ of the extra rows we’ve added to increase the pillow. We’ve used exactly one yarn cake.

Look how pretty this yarn cake is!! 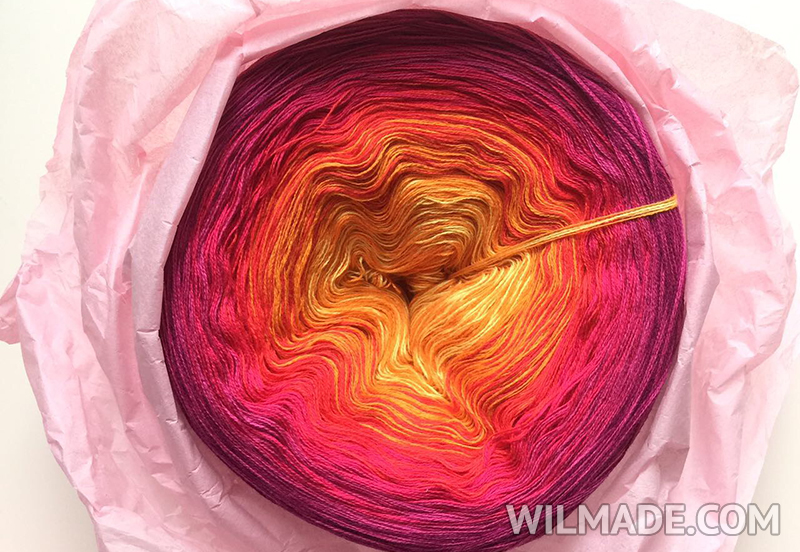 It matches great with the couches! 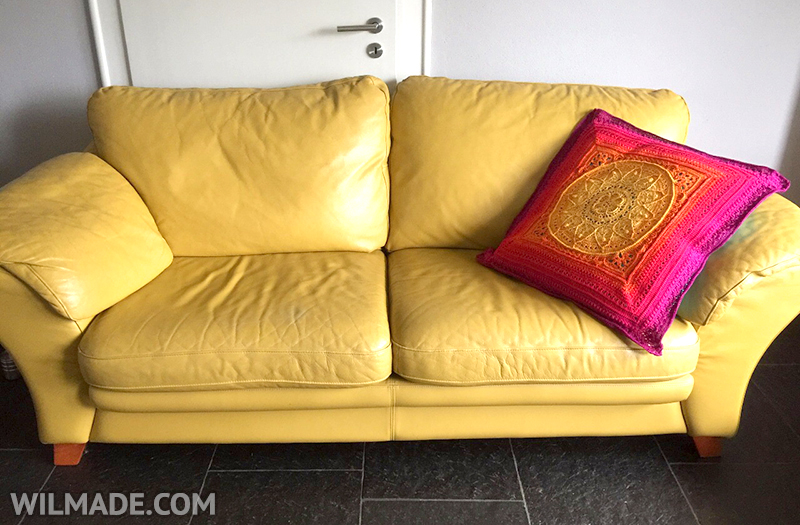 The pillows mom made last year 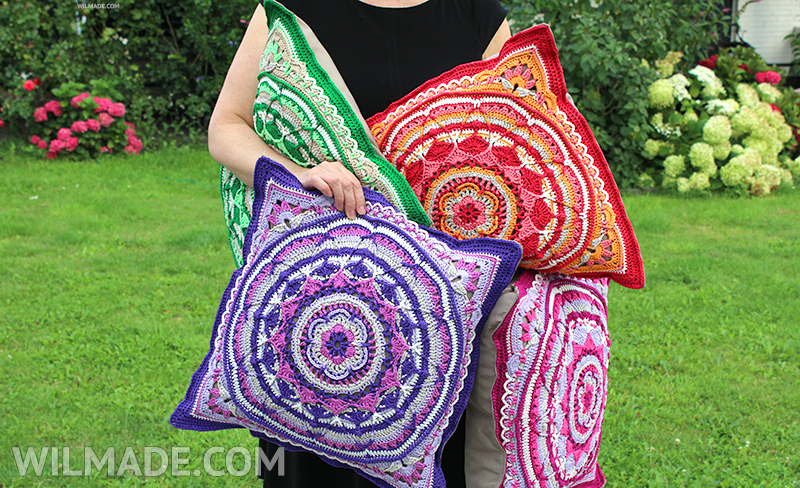 Pattern: Sophie’s Garden. I used row 1 – 36 from this pattern. After that, I made up my own rows to make the pillow bigger and completely use one yarn cake. You can find my instructions for the last part at the end of this article below the pictures. 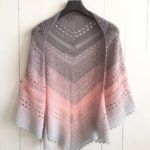 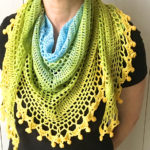 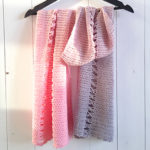 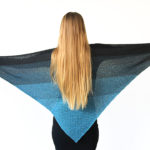 Row 56: Sc around
Row 57: Adapted version of row 33 of the original pattern.
*Ch 3 and sl st into the next ch-2 space from Round 53. This ch-2 space will be in front of your work and between front post groups. Ch 3, skip the next 3 st’s from Round 56 and sc in the next st from Round 56* Repeat. The last sc should fall in the second tr worked into the ch-2 spaces from row 56. 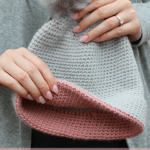 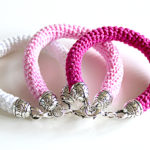 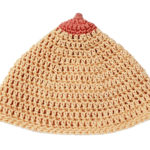 Get notifications of my new patterns sent straight to your inbox!