We’re getting married in Las Vegas!

In exactly three months Koen and I will be saying our “I DO’s”. Although we’re officially engaged since January, we have known for years that we want to get married on that specific day on a specific location: we are getting married in Las Vegas!

Why getting married in Las Vegas?

We were always on the same line in terms of marriage plans. We both did not want to throw a big party with all the hassle and arrangements that’s involved. We will get married for ourselves. A wedding abroad would be perfect for us – just with the two of us on a special location – as we both love to travel. A combined wedding and honeymoon 🙂

But why Las Vegas? It could of course have taken place everywhere. Personally, I am a huge fan of the USA. Always have been. Koen jokes that I was born in the wrong continent, so that we are getting married in the States, is obvious. Fifteen years ago my parents renewed their vows in Las Vegas which was very special. When I asked Koen if he would want to marry me there, he agreed.

We first wanted to book a typical Wedding Chapel in Vegas, but soon we heard about a unique concept that fits us even better. It’s called a pop-up wedding, which means you can literally get married ANYWHERE: on a mountain, beautiful national parks such as Dry Lake Bed and Joshua Trees, on the street.. or on a roof top downtown Las Vegas! Yep, that’s right, we will get married on a roof top, at sunset, with views of the Las Vegas Strip and the surrounding mountains in the distance.

Originally, the idea was just the two of us. But now 9 tickets have been booked: our parents and sisters are flying over too! Some of them had to get used to the idea, because a trip to the States (from Europe) isn’t quite nothing. For Koen’s family it will be the very first trip to the States! Very exciting 🙂

We look forward to our trip and the special day with family on November 30th!

A picture of my parents’ ‘wedding’ in Las Vegas. My sister and I were ‘bridesmaids’. 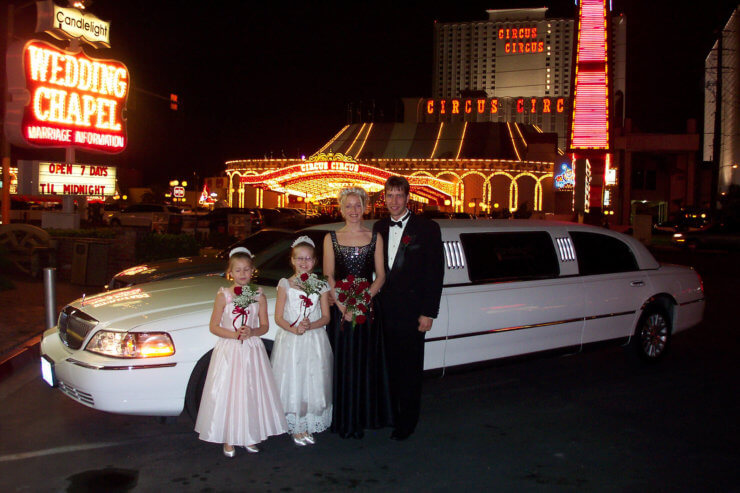